I first went on exchange in 1996. For some reason, the planes of 1996 couldn’t carry very much luggage per passenger. (It was probably because it wasn’t all that long since the Wright brothers had invented flying). This meant that each of us was only allowed to take 20kg (44 pounds) of checked-in luggage.

I was going overseas for a whole year. As I was only able to take 20kg of clothes and other luggage with me, I needed to be smart about what I packed. Unfortunately, I was an 18-year old guy who’d never lived alone and had barely travelled overseas before. I was the opposite of smart. I filled my suitcase and carry on with all sorts of stuff, 90% of which I then never actually used while I was on exchange.

After I arrived overseas, I compounded my error by purchasing many books, CDs and other heavy items. I then had to schlepp all of this stuff with me as I moved between my four host families. Finally, I had to find a way to get it all back home at the end of my exchange.

In retrospect, I don’t actually think that you need much stuff to live overseas for a year. The secret is to take (and purchase) a few key items which you use over and over again. Even if planes have evolved since I was 18, meaning that you can now take unlimited luggage with you, you should still try to minimise the amount of stuff you take with you, and pick up along the way.

Here are five things that you must take with you or purchase when you go on exchange. 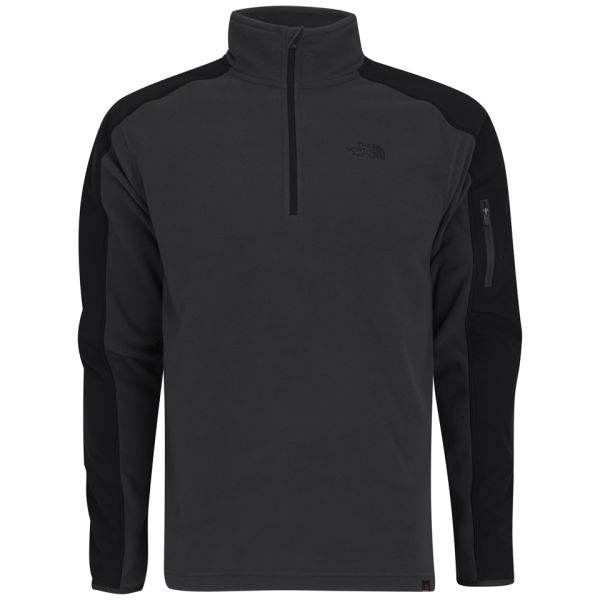 If you’re going on exchange to a place where it regularly snows or gets below 10 degrees Celsius, you need to take an overcoat or jacket of some kind. I took a long black trenchcoat, and a long-sleeved, quarter zip black Polartec jumper.

In no time, I ditched the trench coat and spent the rest of the year wearing the Polartec top. The main advantages of the Polartec were that it was light and was easy to wear when riding a bike, but very warm. The black colour was neutral and inconspicuous, so no-one noticed that I wore it every day. It went well with casual (school) wear, and didn’t look too bad over the top of more formal attire, like button-up shirts.

The trench coat, on the other hand, weighed a ton. It was terrible to ride in because of its length (and in fact it caught in the chain of my bike and ripped, twice). It was also a bit of a formal piece, which didn’t pair well with my usual school attire of jeans and sweaters.

Don’t repeat my mistake when selecting your outerwear to take overseas. Get something light, packable and neutral. My black Polartec was the perfect solution for me, and could be yours, too. 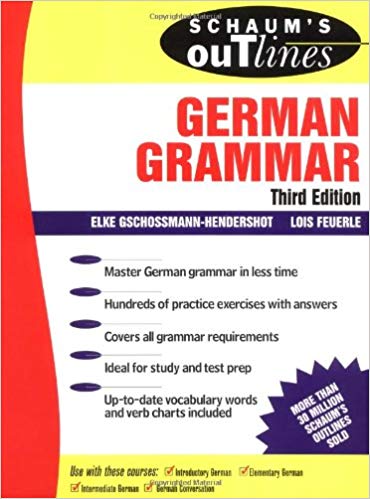 Books are heavy. Foolishly, I took a lot of them with me on exchange. As it turned out, I really only needed two – a grammar book and a dictionary.

As noted in my article on language learning, a grammar book is probably your single greatest asset when you’re learning a foreign language. You can use it when you start learning a language and need to learn the rules of grammar and then practise them. And you can use it as a reference book for the balance of your exchange. You’ll get a lot of use out of it.

You also need a dictionary. Get something sensible, like an A5-sized paperback dictionary published by Langenscheidt, Collins or Roget. You don’t need a hardcover, thousand-page boat anchor like the one I took with me. Keep it simple. Keep it light.

3. Radio of some kind 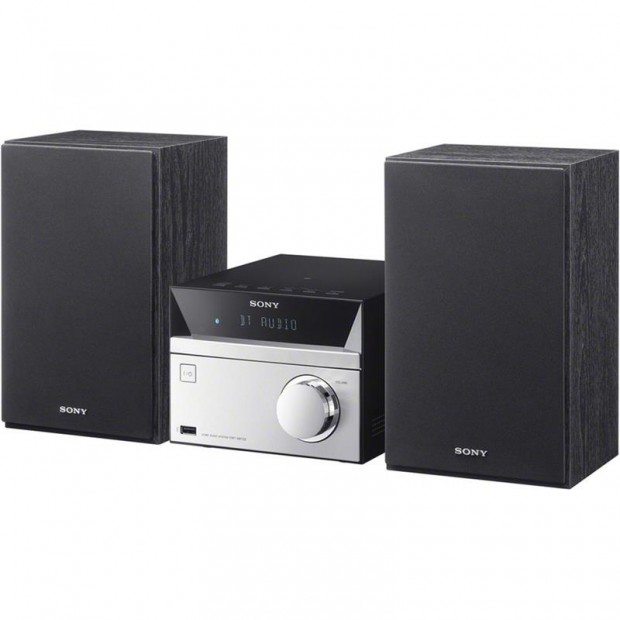 Your host family or families should provide you with access to a small stereo of some kind. If they don’t, it’s worth spending a couple of hundred dollars to purchase your own once you reach your host country.

Why do you need a sound system?

There are lots of reasons. For one, if you’re in a country where you’ll be learning a foreign language, listening to the radio is a great way to learn that language. Radio news broadcasts, foreign language music, and the banter of local DJs will all help you to learn the language faster.

Once you’ve obtained a stereo, it’ll also provide you with free entertainment. As an exchange student, you’ll probably have a fair bit more free time than you currently do at home. It’s also likely that you won’t be able to work and earn money while you’re overseas. This combination of lots of free time and not much money will require you to get creative about what you do in your spare time. On a per-hour basis, purchasing a small stereo and listening to music is one of the cheapest ways to entertain yourself. 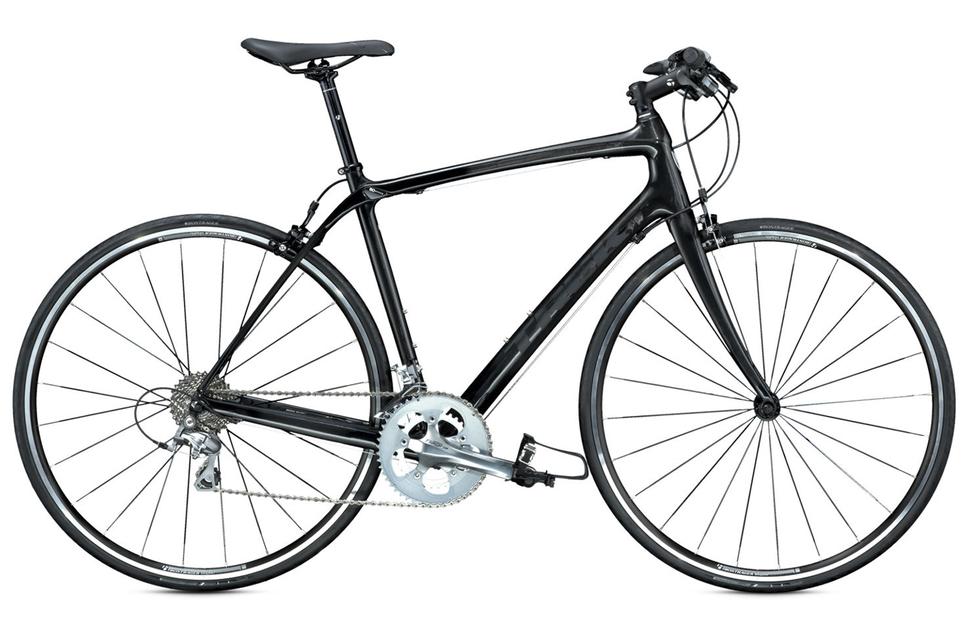 OK, so this is something that you’ll definitely need to acquire once you get overseas, rather than taking it with you. But it’s such an essential and useful item that it should be right at the top of your exchange student bucket list.

Your host family should have an old bike that they can lend you. Otherwise, a decent second-hand bike will cost you a couple of hundred dollars up front.

Why are bikes so great? There are at least four reasons:

5. A smartphone with a high-resolution camera 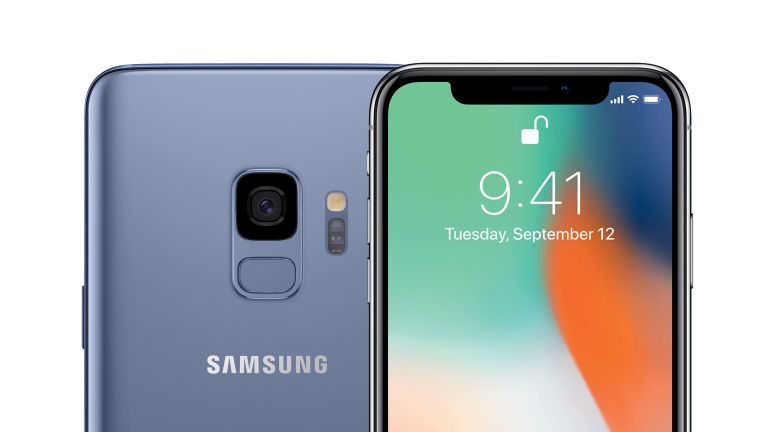 As part of your preparations for going on exchange, you may be tempted to spend a few hundred dollars on a new camera so that you can take photos of all of the new and interesting places you’ll visit.

On the one hand, you might consider spending up big on a new digital SLR camera, which will allow you to take super high-quality photos of your travels. On the other, you may consider that a compact, digital camera is the better way to go.

Actually, neither of these options is particularly good. The SLR will be too heavy and bulky to carry around with you on your travels. I’d also advise against spending big money on a camera which could easily get lost, stolen or damaged. A small digital camera will have its own limitations. Image quality is unlikely to be great, and you still run the risk that the camera will be lost or stolen. If it’s a while since you’ve downloaded your photos – for example, because you’re in the middle of a long holiday – your photos will be lost.

There is a better way. Instead of purchasing a new camera, I recommend spending $2-300 upgrading your mobile phone. The phone should have a camera with at least 12 megapixel quality, if not somewhere in the mid to high “teens”.

The picture quality most likely won’t be any worse than a comparably-priced compact camera, and the phone will most likely be smaller and lighter. The real advantage of using your phone’s camera is that you can set the phone to upload your photos to Google Drive, OneDrive, Instagram and so on, as soon as you take them. This means that if your phone gets lost or damaged – which unfortunately happens quite frequently while you’re travelling – all of the photos of your once-in-a-lifetime travels will be safely tucked away in the cloud.

Can you think of any other essential items for exchange students to take or acquire when they go on exchange? Please leave a comment below.